The Dangers of Consuming GMOs If you make it a priority to consume healthy foods, you may have heard about the dangers associated with genetically modified organisms (GMOs). There’s controversy and debate over these scientifically altered foods, but many consider them to be particularly harmful to human health. If you’re thinking about adopting a diet rich in non-GMO foods, here are some things to keep in mind.

Why You May Want to Avoid GMO Foods

Consider the nature of GMO crops. Some crops are designed to limit the need for pesticides, but others actually contribute to an increased use of pesticides. Many GMOs are also tolerant to herbicides such as glyphosate so that farmers can kill weeds without harming crops. Selected studies suggest that glyphosate may be a carcinogen, as rats exposed to high doses suffered from reproductive and developmental defects. Glyphosate is so widely used that some weeds have become resistant – leading farmers to use even more potent, possibly harmful chemicals. While studies suggest humans don’t consume glyphosate in sufficient doses to impact health, independent of this issue, increased use of herbicides may have a negative environmental impact.

Many GMO crops contain pest-repellent Bt toxins. However, little is known about how well the toxins break down in the stomach, and whether those with existing digestive conditions may experience even further discomfort as their bodies attempt to break down the material and its fragments. Since the toxins are scientifically integrated into the crop, there is no way for the consumer to avoid them unless they opt for verified non-GMO foods.

3. They May Aggravate Allergies

Researchers once identified a protein from a Brazil nut in a genetically modified soybean, and a study showed that people allergic to the nut suffered a reaction when exposed to the soybean. While this specific foodstuff was never approved for human consumption, the study prompted the World Health Organization (WHO) to establish stringent protocols for GMO items regarding allergens. Yet unauthorized GMOs still exist. StarLink™ corn, for example, was approved solely for animal feed, but still entered human food supply due to inadvertent cross-pollination with nearby crops. Although ordinary healthy foods can also present allergenic issues, and genetic modification may eventually be used to remove allergens, anecdotal evidence suggests it may be preferable for those with sensitivities to stick with non-GMO foods. 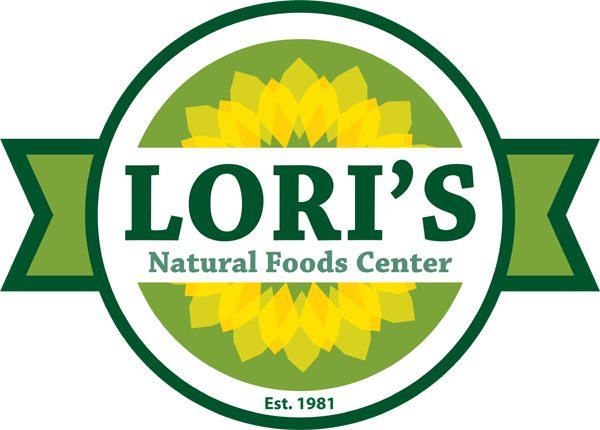